The Cult of Musk – The OSINT Edition

I have always been a bit of a gear head.  From when I was kid in a room plastered with posters of the Dodge Viper, Porsche 911, or a Lamborghini Diablo to becoming a freshly hired teen with the sole goal of buying a testosterone-soaked tire smoking “chick magnet.”  I did later learn they don’t function like this at all, although I made a discovery that a Corvette I owned was very effective at attracting 60+ year old men (Protip: If you want to date older men, get an older Corvette).

Silliness aside, a few years ago, eclectic Elon Musk of PayPal and SpaceX fame decided he was going to make little electric cars, then bigger ones, then smaller ones again.  I thought it was odd, but in the big crunch of 2008 and the subsequent years, we saw a huge glut of electric and hybrid cars hit the scene.  I’m a semi-successful amateur investor and stock trader, and when I’m not just trying to follow what Warren Buffett says about “moats,” I base most of stock purchases on what I like, what I’m buying, and what I think will be popular.

It’s been a great investment strategy with the weakness of failing to see things I don’t know about or like (hello ETFs).  In the case of Musk’s Tesla, at first I thought, “Ok, it’s Musk being crazy as usual.  So he crammed an electric motor in the body of a Lotus. *sarcasm* How amazing.” 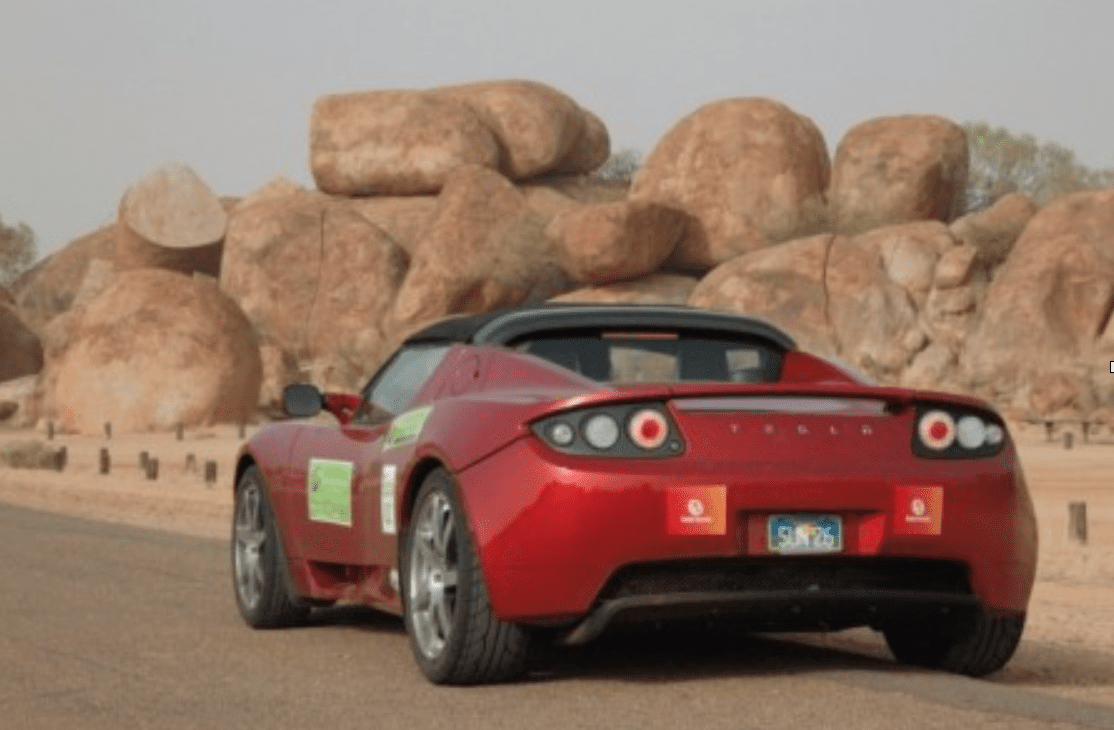 I had never been too excited about electric cars.  They aren’t loud and loud = cool, right?  This is where things got interesting.  I saw numerous articles with dire predictions of eminent failure (anyone remember Fisker?), but I noticed a curious trend.  People would fiercely defend them in the comments, and he kept getting funding.

After the very basic reveal of the original roadster, we saw a lot of struggle around supply chains and designs in the company that eventually revealed a car that blew the minds of automotive journalists everywhere: The Model S (In teenager style, the models out for Tesla currently are the S, 3, X, and Y.  Ughh Elon…).

This is where the OSINT comes into the picture.  I didn’t want to invest initially due to the fact I:

However, I could see a strange following the car garnered.  I started following as many electric car/Tesla fans as I could find online.  My goal was to determine if Tesla is the Apple of the car world filled with a cult-like reverence for all things christened with the pointy T.

After the hype of the Model S and X were behind us, the Model 3 became a major problem from a production and cost perspective for the company.  Investors weren’t happy and things didn’t look great.  Over the few years before the Model 3, however, I realized the cult was real.  Every time Elon did something totally absurd (see: smoking weed with Joe Rogan or posting weird anime memes on Twitter), people would jump from all corners of the world to defend him.

That was the key for me.  I bought some stock based on this incite and watched it almost double days after he brought a truck on stage and told everyone the windows won’t break then proceeded to bust out both windows with a giant steel ball.  Tell me that’s not a cult following.

For the first time in a long time I dropped a fair amount of cash on a company based on OSINT information.  How did I determine this?  I initially setup an RSS reader to watch for Tesla stories, then would manually sort through them to see what the masses were saying in response to the content, whether negative or positive.  Later on, I became more sophisticated and configured OIMonitor to watch for negative trending terminology surrounding the company vs positive terminology.

It was unreal the amount of sentiment from Twitter to 4chan showing people “changing teams” from one car dream to the Tesla cult.

The data that’s hard to see about a public company isn’t usually the financial information.  It’s the way its customers and potential customers feel about the brand and THAT is exactly where OSINT and the toolset we have at ShadowDragon can make a difference in this type of very simple case.